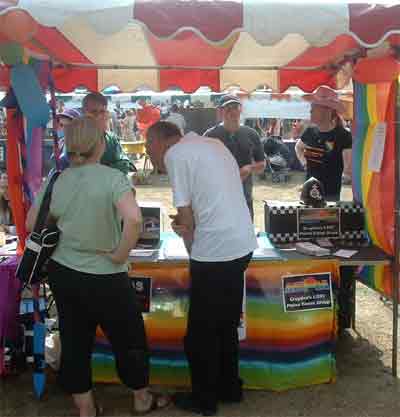 Because we are a very small group of people, and we need people to join us.

Here are some things we’ve done in the last six meetings:

Please come along and join us: